Outreach your potential in the wild, Trail running gear with Best Price. 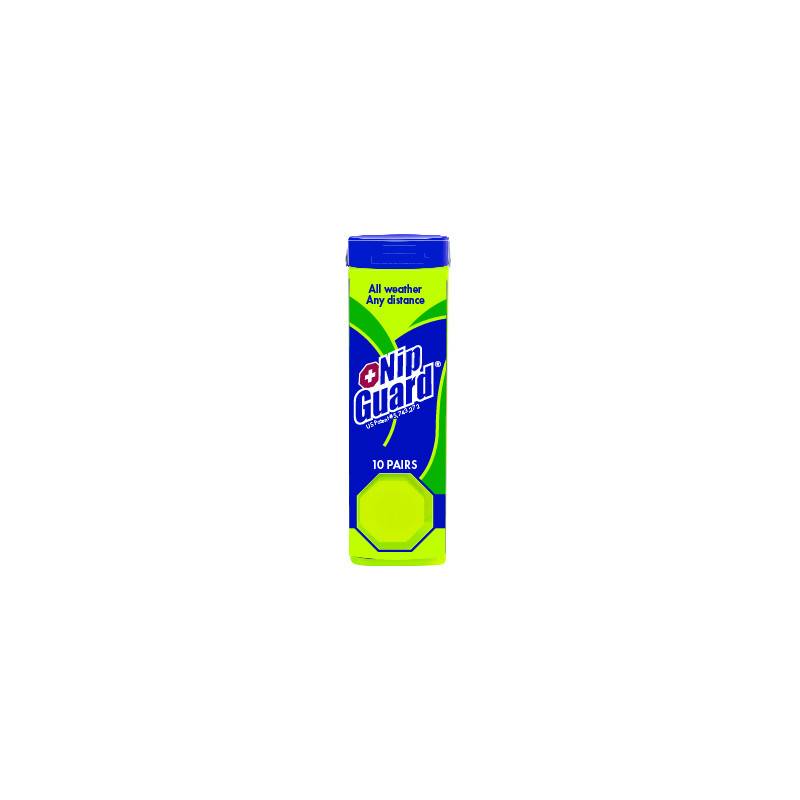 are a quirky product that 99.9% of the human population will never need. Patented and launched in 1999, NipGuards® revolutionized the market for protection against painful nipple chafing and abrasion.

Prior to NipGuards®, endurance athletes would commonly experience nipple chafing on extended workouts as a result from dried sweat and body salts acting like sandpaper between the chest and shirt (or wetsuit). This painful phenomenon was amplified if the workout occurred in foul weather conditions like rain, heat, snow, heavy winds or high humidity. For most athletes, nipple chafing was limited to a mild yet painful stinging sensation — with an intensely painful “surprise” often being felt for the first time in the shower after the workout. More serious, openly bleeding abrasions on the tip of the nipple were not uncommon.

Prior to NipGuards®, a variety of make-shift solutions proved mostly ineffective. Bandages or tape that adhered to the chest would repeatedly fall off due to sweat or chest hair ruining the adhesive. Messy petroleum-based jelly would rub off and need to be reapplied throughout the workout, only to rub off again… and would also stain shirts.

Front and Back View

NipGuards® were designed and patented (by marathon runners) as a foolproof solution to prevent nipple chafing and abrasion without the need for reapplication during a workout and without staining shirts. NipGuards® are effective over any distance and in all weather conditions. In fact, NipGuards® are 100% guaranteed to work in the most grueling tests of human endurance and in the most extreme weather conditions. Whether it’s a simple training run or competing in a 100-mile ultra marathon or a full triathlon, NipGuards® are a proven and effective way to prevent unnecessary nipple chafing and abrasion.

NipGuards® use a safe, medical adhesive that is applied directly to the base of the nipple and not the chest – so sweat does not affect the adhesive – and chest hair just needs to be pushed away. NipGuards® are waterproof and are effective in the rain. Triathletes also wear NipGuards® underneath wetsuits and keep them on the entire race. The hollow center of each NipGuard® allows the tip of the nipple to remain protected without having an irritating adhesive plastered on the most sensitive part of the nipple.

Each disposable pair of NipGuards® is good for one workout – typically a long distance training run or competition. If running through pain is what you do best, then let NipGuards® help you only feel the good pain. 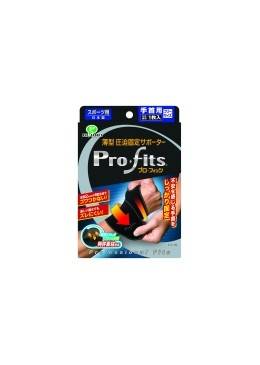 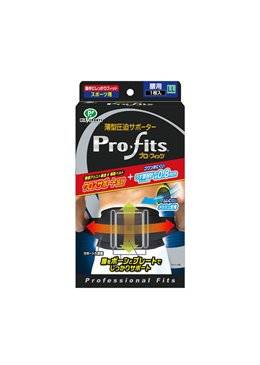 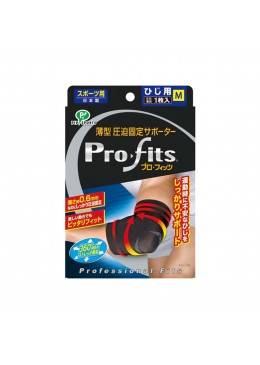 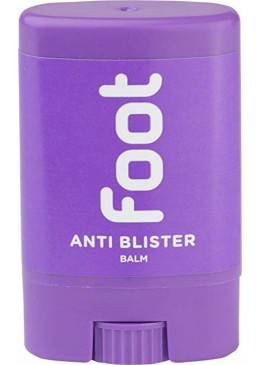 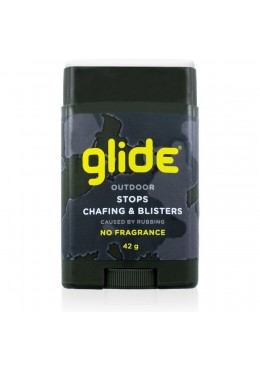 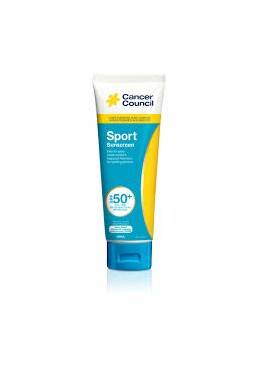